The leading cause of death in US and any developed country is Cardiovascular disease. Blood flow plays a critical role in our general health. How does blood supply affect the muscular, skeletal, digestive, respiratory and reproductive systems?
Every system in the body is dependent on blood flow and energy. Energy is crucial to survival,  without it your tissues and cells don’t work.  Each cell acts like a battery. The cell membrane consists of a negative and positive side, when your cells start to become defective , just like a battery, their membrane will start to decrease. So you can think of BEMER acting almost like a battery, recharging our cells. BEMER, a PEMF device changing the way we think about our health, about challenging our understanding of the human body, and about empowering us to reach optimal physical condition.

BEMER charges our bodies on a cellular level. This stimulation temporarily improves local blood circulation — all in just 8 minutes! For more than 20 years, the benefits of BEMER have impacted millions of people around the world. BEMER is an FDA cleared consumer medical device that is non-invasive and easy to use. 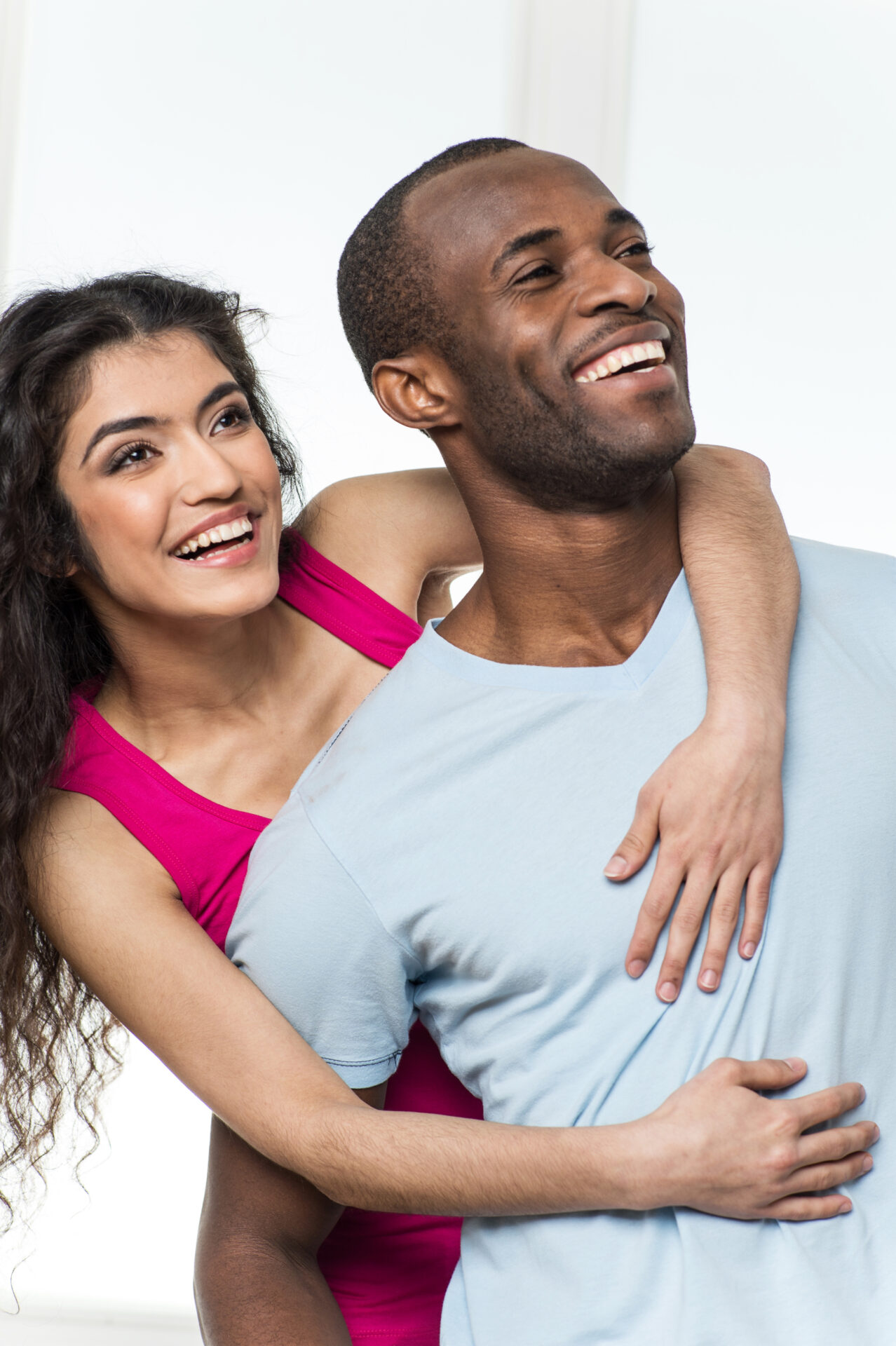 What is PEMF Therapy?

PEMF is an acronym for Pulsed Electromagnetic Field therapy. PEMF is a type of therapy that promotes cellular communication, which in turn enhances self-healing and wellness. In recent years, it has become an increasingly popular therapy for autoimmune disease and chronic disease states. Many patients struggling with physical and cognitive issues that result from Lyme, infectious disease, injury, and -autoimmune disease use and benefit from PEMF. PEMF can also help those struggling with mental health issues.

Cellular communication is critical to the body’s adaptation and regulation processes, which help to maintain overall health and deal with the symptoms and causes of cell deterioration and disease. Every organ in the body has its own bio-electromagnetic field, and every single cell in the body communicates via electromagnetic signals, or fields, at the overall rate of trillions of chemical reactions per second.

In order to maintain balance and sustain good health, all of the body’s organs, tissues and subsystems require precise communications to effectively process these instantaneous exchanges. When these critical communication exchanges are disrupted or blocked, the body’s cells, tissues and organs may be compromised and unhealthy symptoms follow.

BEMER is designed to improve circulation thereby supporting the body’s natural self-regulating processes. Blood is the body’s universal means of transportation. Oxygen, nutrients, chemical messengers (e.g., hormones) and immune cells are all transported through our blood. When our body’s cells, tissues and organs are adequately nourished and metabolic waste products are removed, our bodies maintain a healthy balance and function properly. The optimal regulation of circulation is a prerequisite for ensuring good levels of health and fitness

What does PEMF therapy help with? 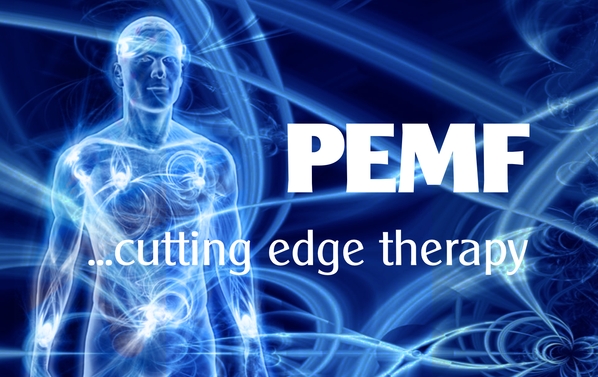 How Does PEMF Therapy Work?

Every organ in the body produces it own signature bio-electromagnetic field. PEMF is a way to alter those energy fields to enhance cellular functioning. Controlled and pulsed electromagnetic frequencies (PEMF) can deliver health enhancing EMFs to the cells. Unfortunately, the environment, stressors, and toxins negatively impact people every day.

Low frequency PEMFs of even the weakest strengths pass right through the body, penetrating every cell, tissue, organ and even bone without being absorbed or altered.  PEMF technology uses low frequency energy fields that are pulsed. As they pass through, they stimulate electrical and chemical processes in the tissues. Bemer has a patented waveform technology. It’s all about the waveform and Bemer has a patentend wave form technology. Spectrum of frequency and the
variation in which it interacts with our cells to give desired effects, bemer is a multifunctional, multidimensional, sinusoidal waveform, so it has multicellular stimulations. In lamens terms that means more blood flow which equals more
energy. A study conducted showed that even three days after being on the Bemer the oxygenation and microcirculation is still stimulated. Bemer studies showed that even not being turned on it still had more effectivness than other PEMF devices. The spectrum of the waveform matters. The variation, spectrum, that has

PEMF therapy benefits cellular energy, resulting in better cellular health and function. With PEMF therapy, the body then can more efficiently process the electrical and chemical exchanges associated with those channels and address imbalances or dysfunctions in those areas – leading to improved adaptation and natural healing.

What Are PEMF Therapy Side Effects?

What Does the Research Say about PEMF?

Bemer has been working with NASA since 2014. The technology is being used in our space suits to help astronauts counteract the negative affects of space travel. The therapeutic use of magnetic therapy is now well-established, with a growing number of double-blind placebo controlled studies and a growing number of modalities now approved by the US FDA and regulatory bodies worldwide for pathologies such as bone repair, pain, inflammation, and chronic repair (Pilla, 2006).

The uniqueness of Bemer lies in its signal and its configuration. The signal leads to scientifically grounded stimulation of the smallest vessels (microcirculation) supporting the circulatory system as a whole.  No other biophysical modality in the world targets the microcirculation in the way that BEMER does.

Over the past 20 years, BEMER has been scientifically studied from several perspectives and results published. Please check out link to www.pubmed.gov

Aren’t Some EMFs Bad for You?

Manmade, unnatural EMFs come from electrical wiring and equipment. These produce potentially harmful electrosmog that stresses the body. Increased technology use constantly bombards people with EMFs from wi-fi, cell phones, and other technologies, so the daily burden is increasing.  Therapeutic PEMFs are very different and can purposely add beneficial balancing frequencies to the body to decrease the burden of the negative effects of electrosmog and of course promote healthy cellular communication.

A central principle of PEMF therapy, which is different from EMF’s, is the enhancement of cell-cell communication. Intercellular communication is critical for multiple functions within the body. PEMF therapy is similar to charging a battery, PEMF stimulates cells, and generates very small microcurrents that tend to run along nerve pathways. This leads to an increase in intercellular communication, metabolic processes in part due to increased circulation, oxygenation, alkalization, ATP production (the form of energy used by cells to perform work such as running enzymes), and optimized cell membrane potential.  As a result, cells regenerate, oxidative stress and inflammation is reduced, immune responses are more robust, the feel-good endorphins are boosted, depleted adrenal and other endocrine gland functions are restored.

We want to improve intercellular communication because defects in cell-cell communication are associated with a wide variety of diseases, including, diabetes, autoimmune disorders, atherosclerosis, cancer, neuropathy, infertility, and other diseases (Trosko et al., 1998). The activation of intracellular signaling mechanisms has been shown to be a key mechanism underlying the therapeutic effects of PEMFs (Seegers, 2001). 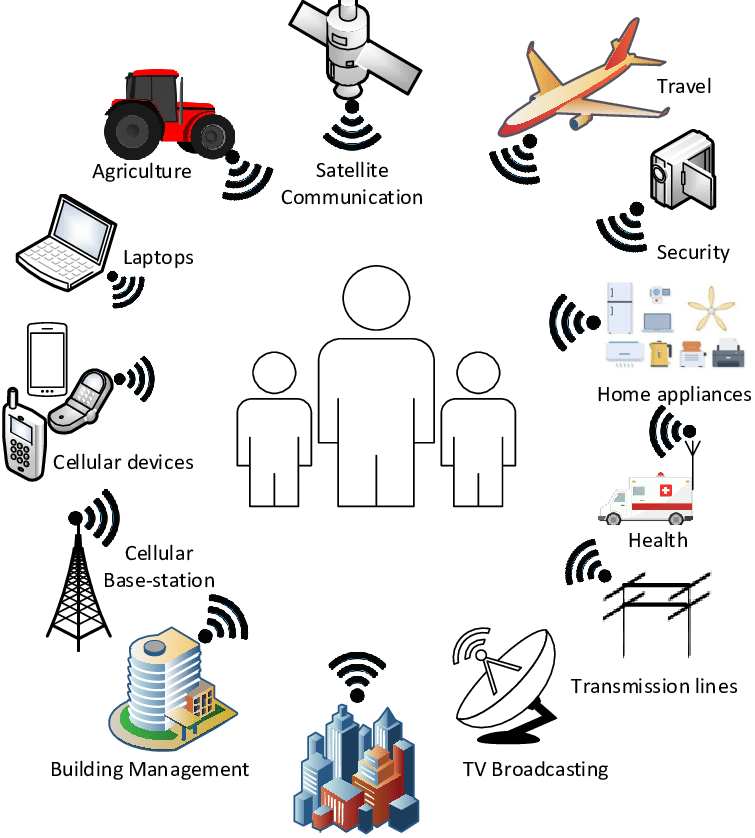